Intensive growth in the education sector of the UAE

The UAE government systematically works on diversification of the local economy and is investing heavily in the development of education and science. Here they rely on innovations and new progressive technologies that are being introduced through numerous start-ups. The number of schools and other educational institutions in the UAE will increase in the next few years. One of the reasons for this growth is the constant increasing of the country's population (the local population already exceeded 10 million in 2018).

Sustained growth of population contributed to the fact that over 1 million children and young people under the age of 25 live here, and this has led to an increase in the need for additional educational institutions of all levels, from pre-school institutions, secondary schools to colleges and universities. Population growth provides a new workforce supply, and new investments in education are required for its development.

Stable growth of GDP per capita (local GDP growth rates are among the highest in the region and worldwide). With a steady growth in income, people invest extra money in their personal development, which further stimulates the development of the educational services market in the UAE, in addition, the development of all sectors of the economy has contributed to the growth of the sector of professional courses, training, seminars and other events intended to increase the professional competence of the local workforce.

A number of educational programs have been developed and are being implemented here, for example, such as the Emirati school model, as well as the government strategy “Education 2020”. Also among the innovations are the new codes for teachers, the new licensing procedure and the evaluation of teachers, as well as the latest curricula. The government already plans to spend about 10.4 billion dirhams (2.83 billion dollars) from the federal budget for these purposes.

The United Arab Emirates has a developed sector of premium services, and this is also applied to education. In Dubai and Abu Dhabi, new private schools are opened annually, as for 2018, 13 new private educational institutions were opened in Dubai and 3 – in Abu Dhabi.

Local authorities are well aware that revenues from the sale of petroleum products will support the country's economy for several decades, but their potential is limited, and already now they have to take care of new sources of income for the local budget. The development of education is an important component of the diversification process of the economy – the country needs educated people who can develop science, high-tech industries, medicine and other areas where special knowledge is required.

It should be noted that the government has started implementing a number of integrated programs aimed at developing the country's education system. Thus, the Ministry of Education provides strong support to schools and other educational institutions and contributes to their continuous modernization. For example, the state program PISA [Programmed for International Student Assessment] and TIMSS [Trends in International Mathematics and Science Study] are being implemented here. All this is intended to bring the standards of education in schools, colleges, and universities to the level of world leaders (the best educational institutions in Europe and the USA).

Local authorities are well aware that by investing money in the education of young people today, they will get the effect of educated residents tomorrow and the day after tomorrow. These people will develop the economy of the UAE in the near future.

Now a few numbers to describe the field of education in the country. It is expected that until 2022, it is the school education sector that will grow at the highest rates – up to 3.7%. It is also expected that private schools will grow in popularity – up to 4% by 2022, at the same time, the popularity of public schools will not grow so fast, but here the increase in demand will be at least of 1.5%. We also note that demand growth is recorded not only in the UAE, but in the entire GCC region as a whole, over the next five years, over 3,200 new schools will be opened in the Arab countries.

The education services market has been growing steadily in the UAE over the past years, and this growth will only accelerate in the coming years, thanks to growth in other sectors of the economy. New jobs, new business, new scientific developments - the country needs highly qualified personnel, and the educational sector of the UAE is ready to support this demand. 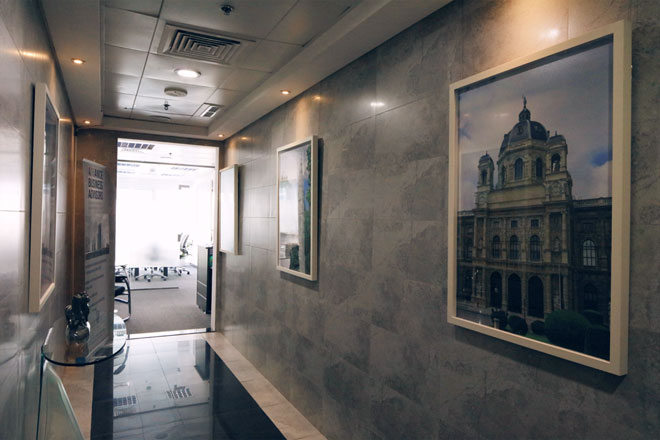 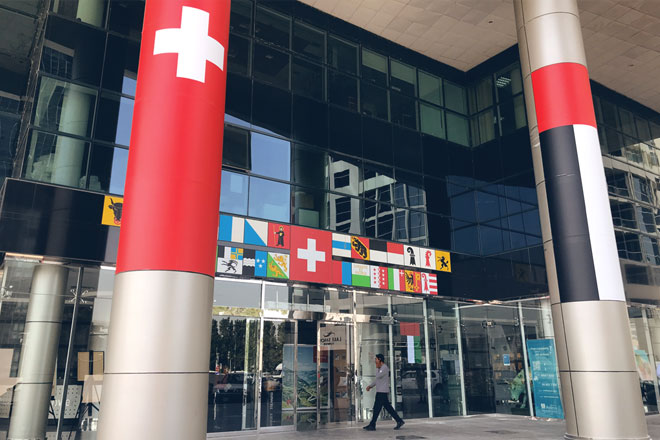