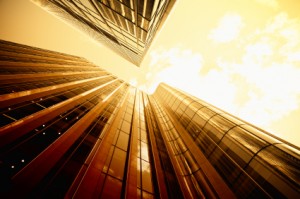 Dubai Projects – the mega projects – the development does not stop. Dubai and other Emirates of the UAE, despite the crisis affecting most of the countries in the world, continues previously scheduled plan of developing the country. This year the country has officially announced and launched the following Dubai projects: The project of extension of the water channel in Business Bay for 12.8 kilometers in length and 80 to 100 m in width, thereby increasing the overall length of the channel to 26.8 km, with the connection 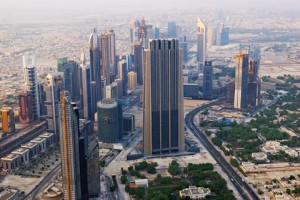 Why Dubai is so unique today? In today’s world, countries can be divided into two categories. Countries with developed economy and infrastructure. When doing business in these countries the business is bound with the obligation to pay high taxes. Countries with developing economies. In some of these countries tax rates are noticably lower comparing to others. Certainly, there are also some existing developed economies that allow the use of preferential tax treatment for certain types of companies and certain types of